Freeloader Pro is the ultimate choice when it comes to portable solar powered chargers. Designed to charge phones, cameras, MP3 players and lots of other chargeable gadgets, this will turn out to be a handy little solar charger for not only those who travel a lot but to those as well who carry lots of battery powered gadgets and gizmos. 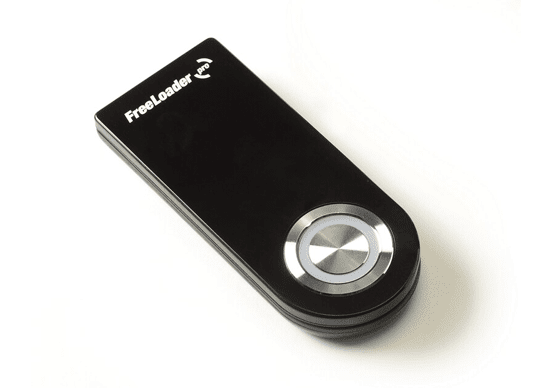 [asa]B0042QC556[/asa]
The Freeloader Pro solar charger has an internal battery which gets charged via its folding solar panels or by means of a USB port. When being charged by solar energy, the total charging time is 8 hours and 3 hours when being charged via USB. The Freeloader Pro solar powered charger is provided with ten different size adopters for connecting all sorts of battery powered electronics. 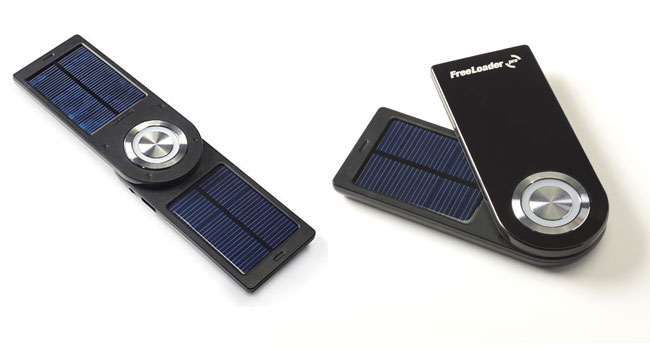 The solar powered charger is also provided with Camcaddy which supports virtually every type of camera, camcorder battery. The charging cable for Camcaddy is also provided so the Freeloader Pro is pretty much capable of charging almost all types of cameras and camcorders.

The Freeloader Pro has a environment friendly Li-ion battery which has an average life of up to two years. The battery when fully charged has the ability to retain its charge for as long as 3 months. So you can safely take this along for long trips and expeditions. This smart solar powered charger only measures 150 x 63 x 20mm and weighs under 175 g. With all the necessary connectors and charging cables, this is a great solar powered battery charger that you will not wanna miss specially if you spend long hours in outdoors.

Because of the compatibility of charging a huge variety of gadgets and electronics, we rate it 8/10.