Pacemaker is a Pocket size DJ mixer that you can take anywhere anytime and mix your favorite music the way you like. No need to spend thousands for those bulky music mixing equipment as the Pacemaker is a comparatively cheap DJ equipment that fits in your pocket to allow you to surprise your friends and shock your friends which this all in one mini DJ mixer. 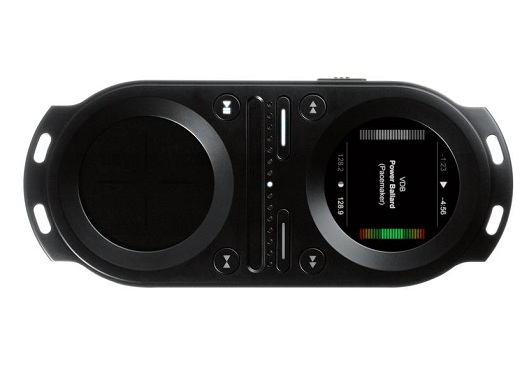 [asa]B0024FAU7M[/asa]
Although there are a great amount of tricks you can do with this hand held DJ mixer but we will only mention those that count the most and are also used more frequently. The Pacemaker measures 2.7 x 0.9 x 6.4 inches and only weighs under 6.5 ounces which makes it very easy to carry with you. The pocket DJ has a built-in rechargeable battery which when fully charged offers a play time of as long as 15 hours or 5 hours with playing plus mixing.

This Pocket DJ mixer comes with a PC based software so you can even create, edit your own music files and save to its hard drive that has a space of 60GB – 120GB depending upon which version you buy. The only difference in the two versions of this DJ mixer is the amount of disk space. The 120GB Pacemaker will cost you an additional £100. 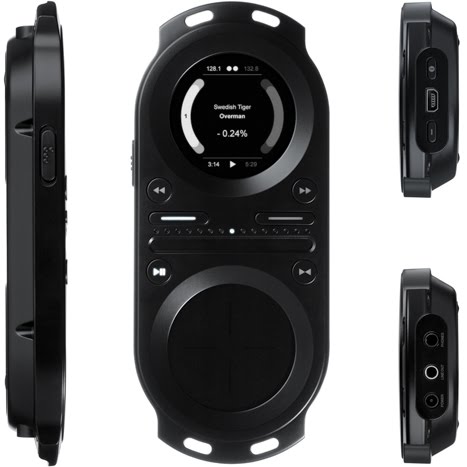 The Pocket DJ has a 1.7 inch TFT display having 166 PPI of screen resolution. The hard drive can store up to 30,000 music tracks in AAC format which despite having the same bit rate as MP3 format has a better sound quality.